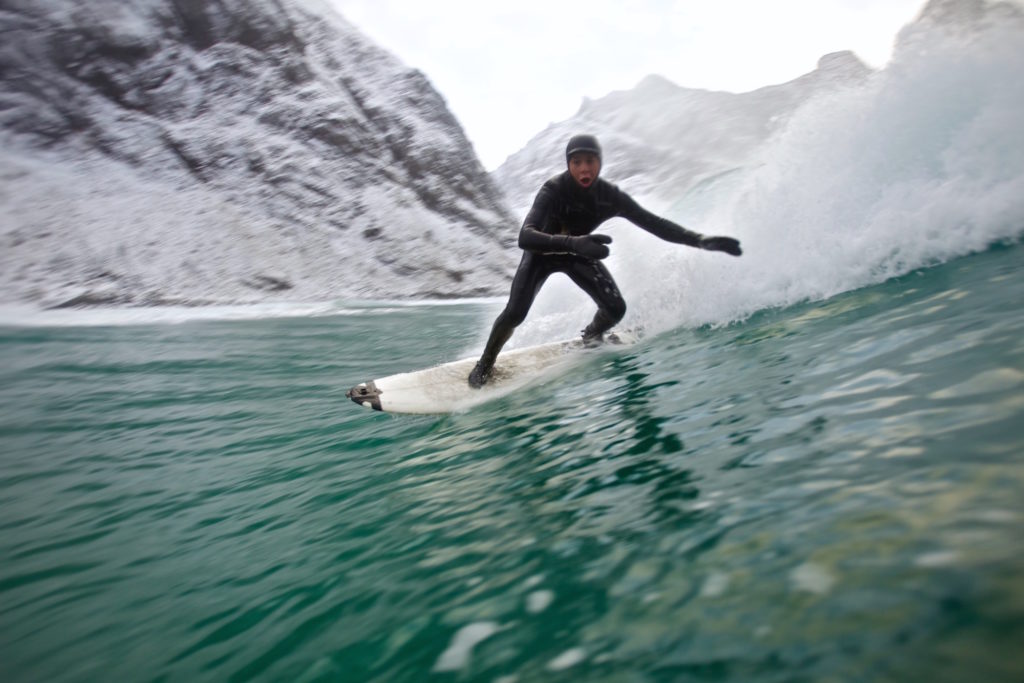 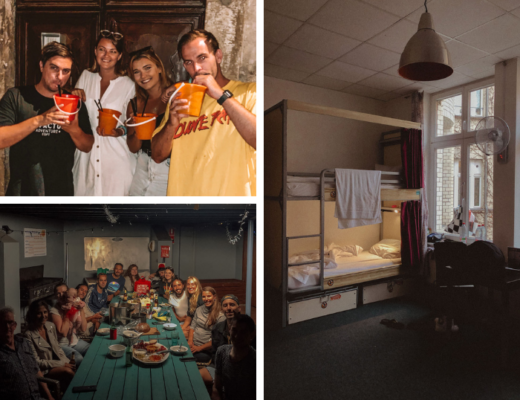 Everything you wish you knew before staying in a Hostel 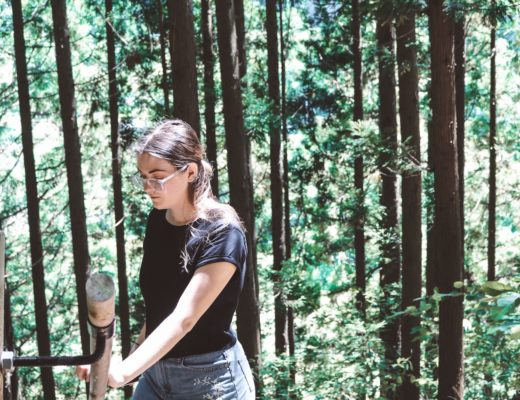 Solo Travel: How to Deal with Loneliness 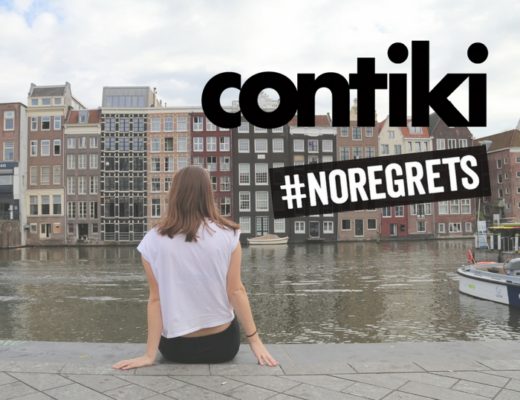 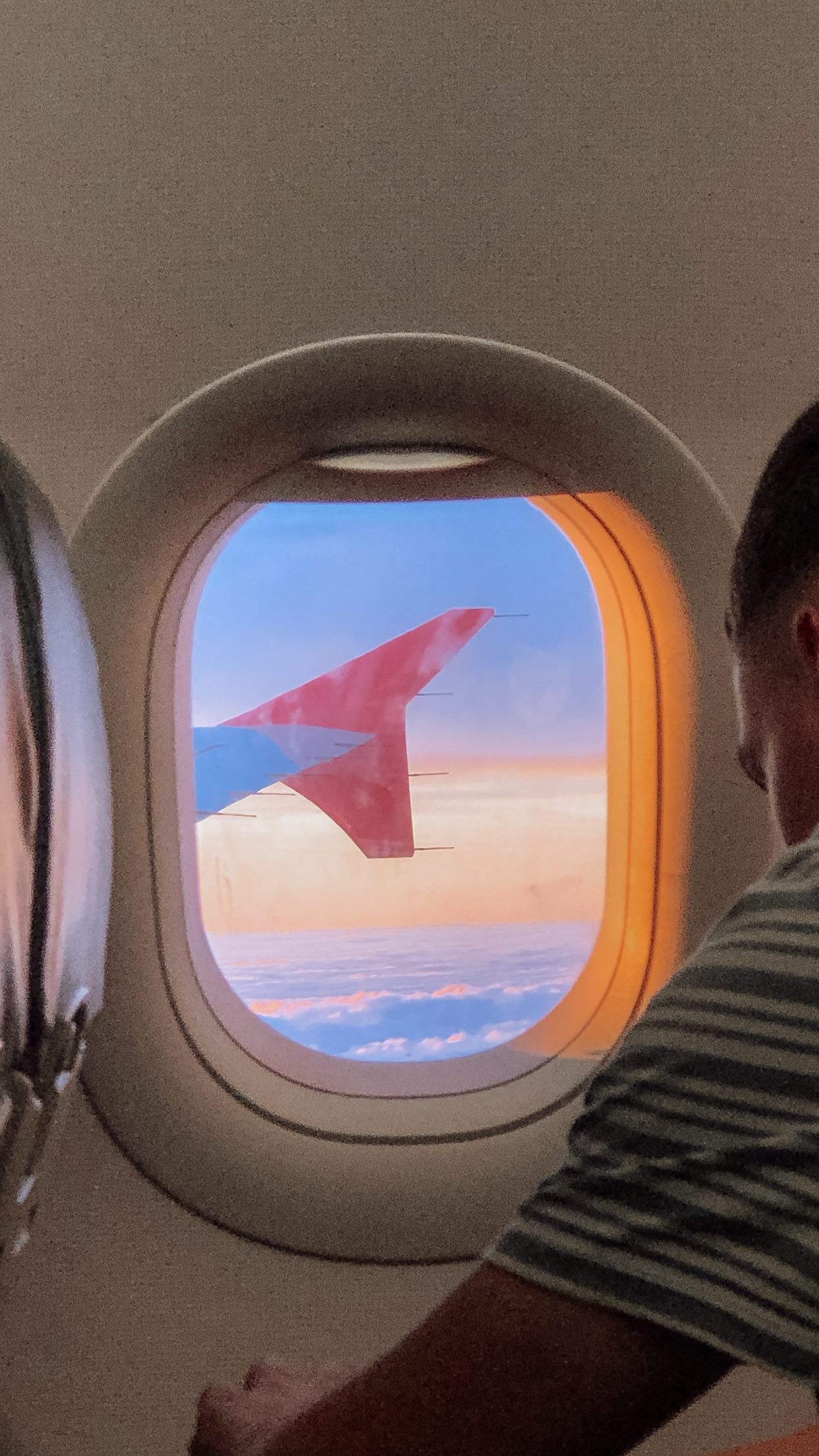 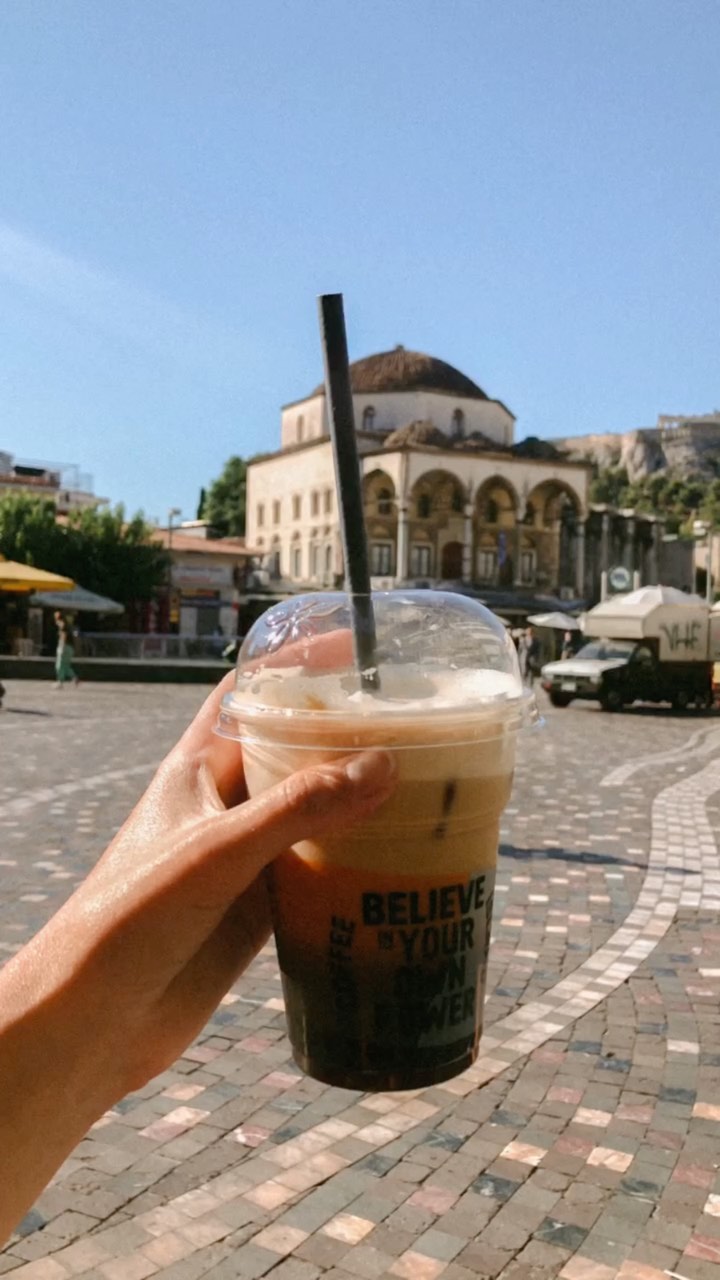 holly_osullivan
•
Follow
I could & will continue to eat Greek food literally every day of my life 🇬🇷✨ what’s your fave??
View on Instagram |
2/9 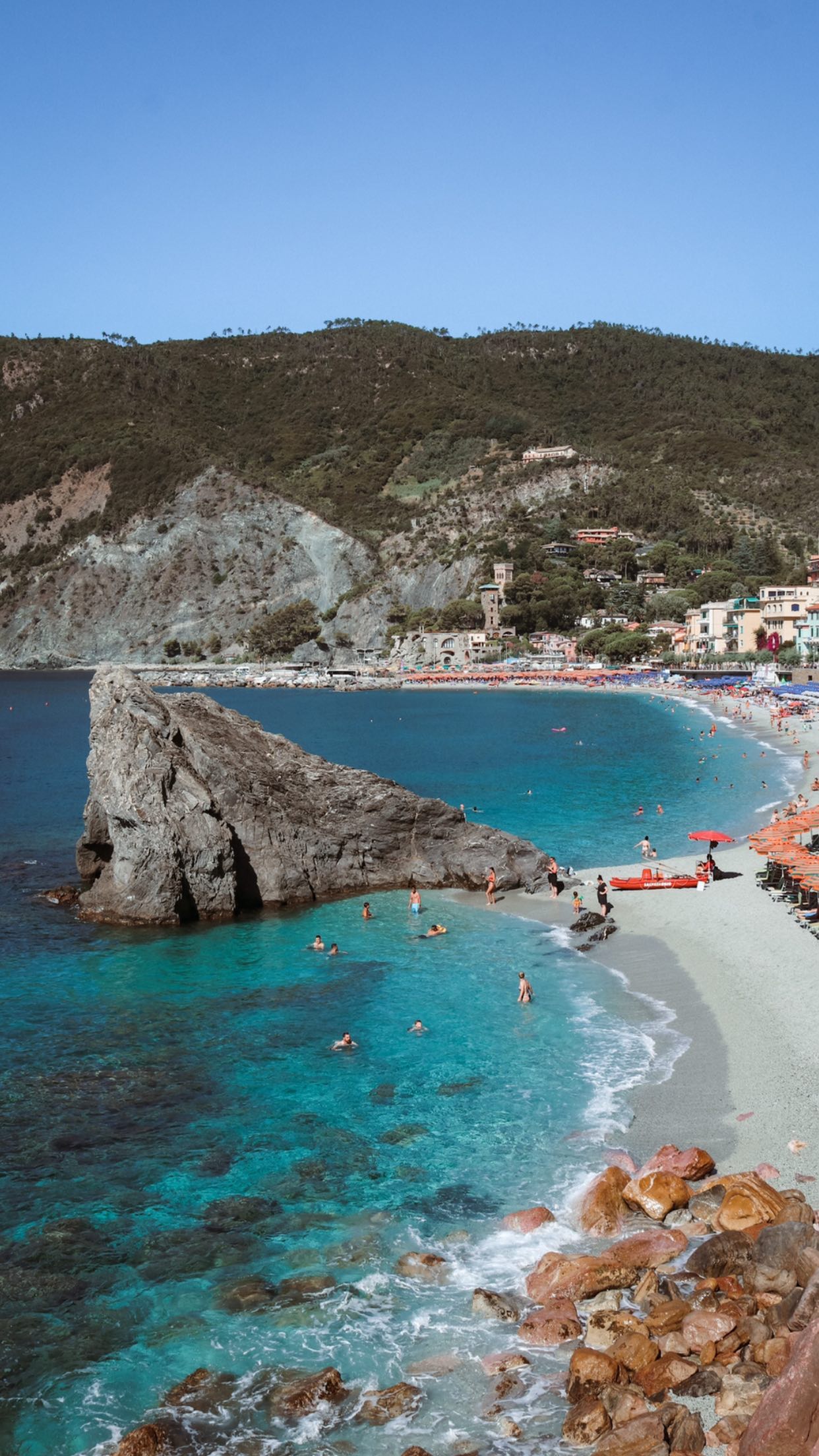 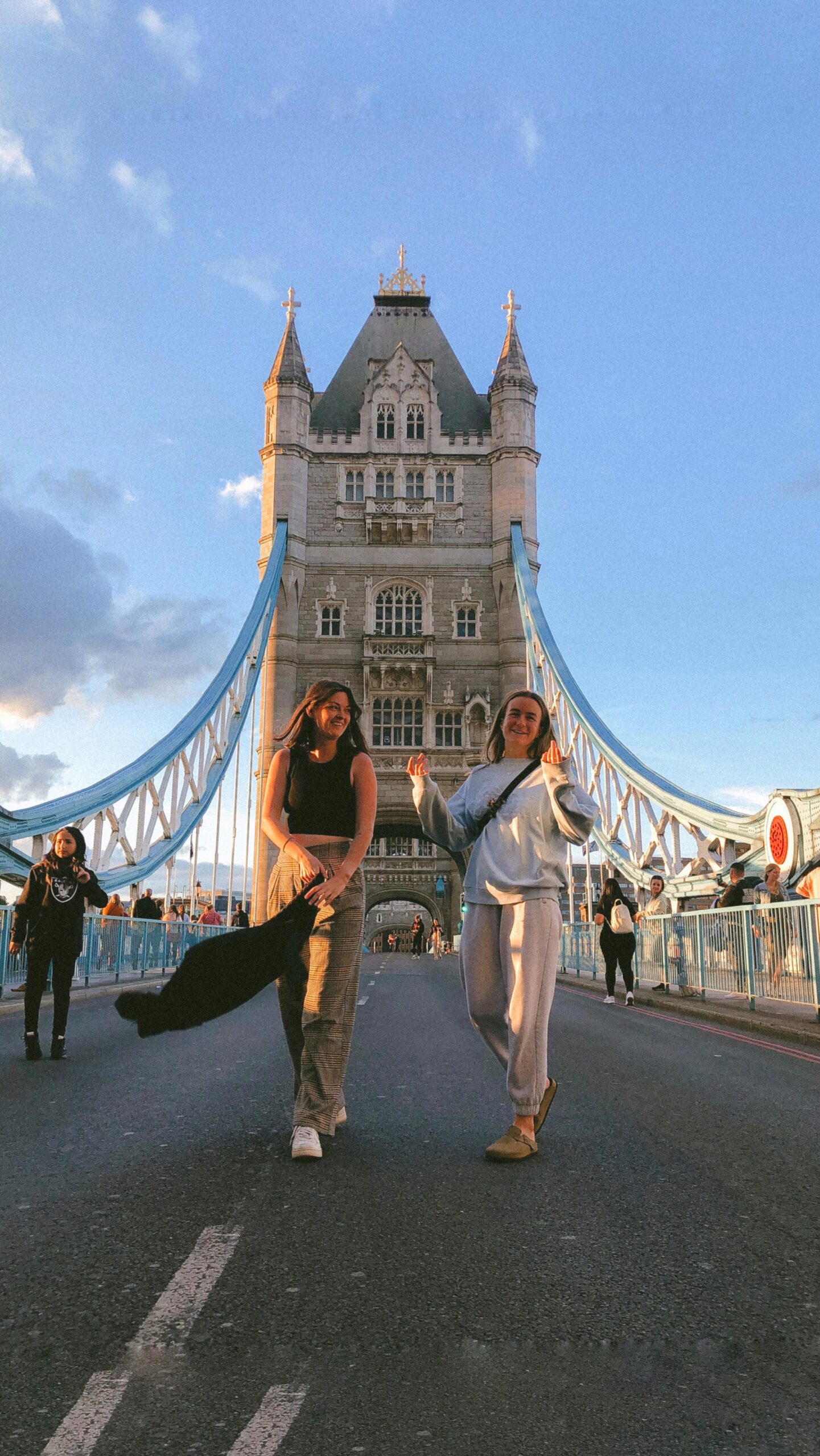 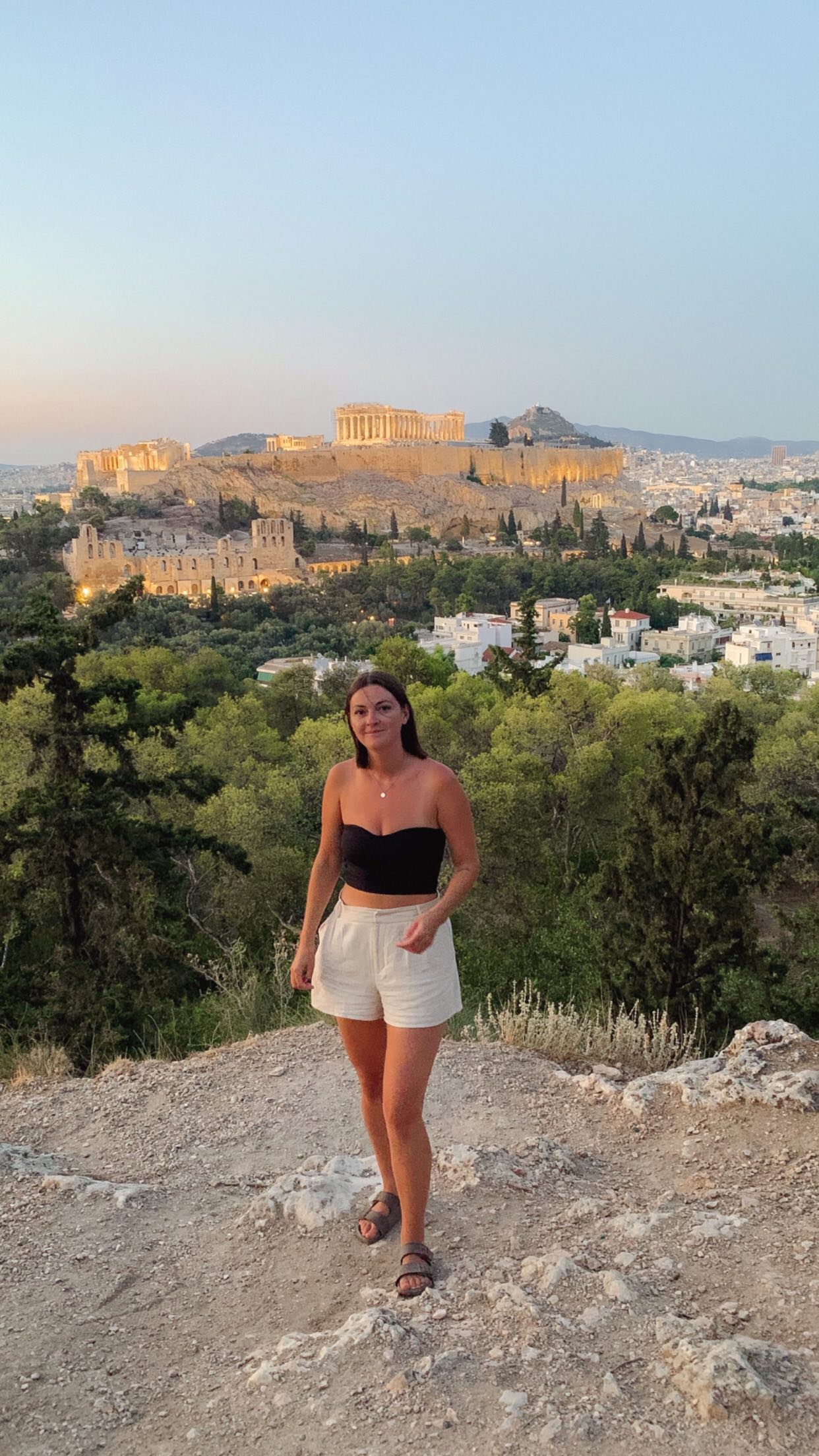 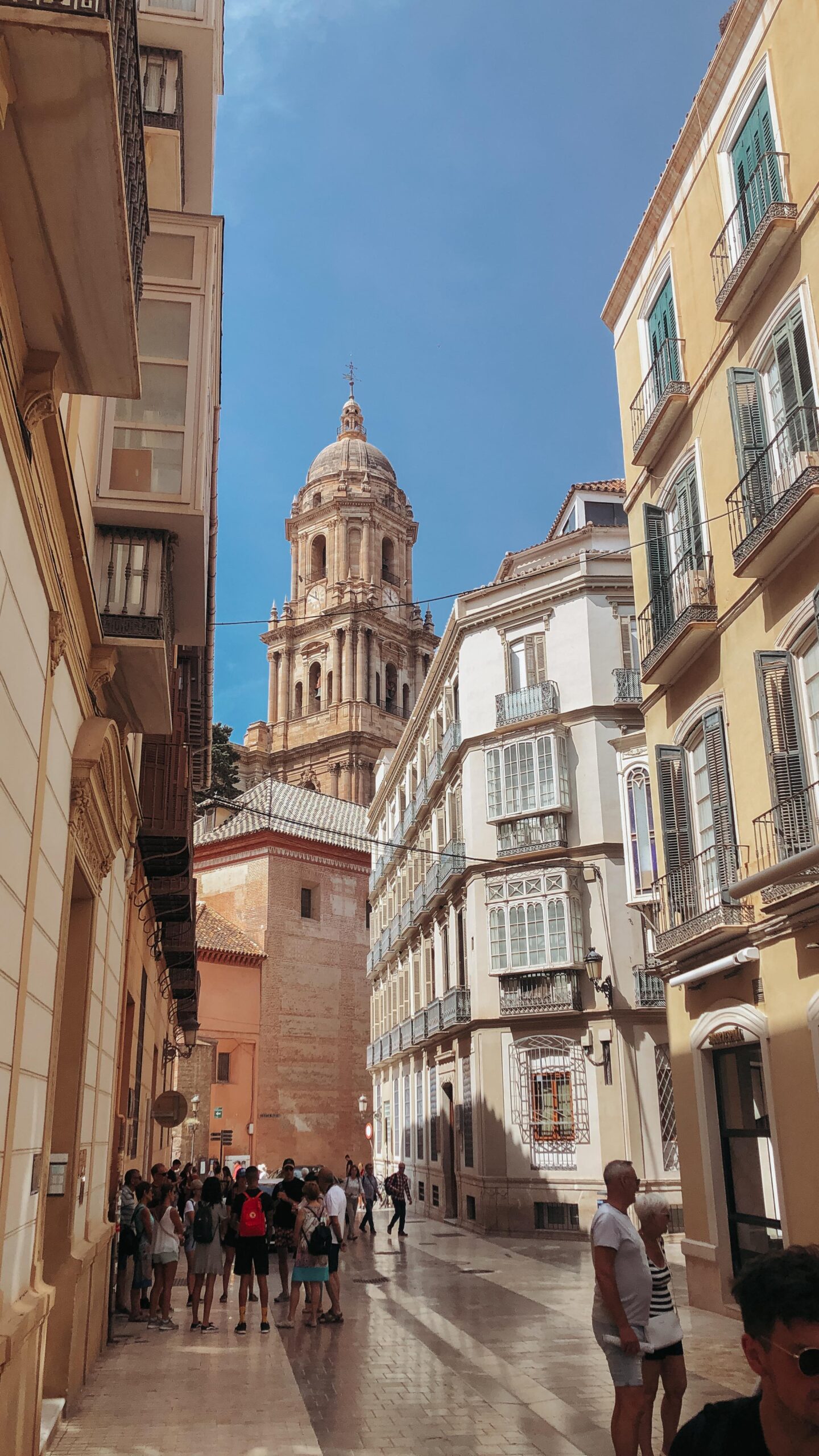 holly_osullivan
•
Follow
The architecture in Malaga was probably my favourite part 😍 can you see the French influence? 🇫🇷
View on Instagram |
6/9 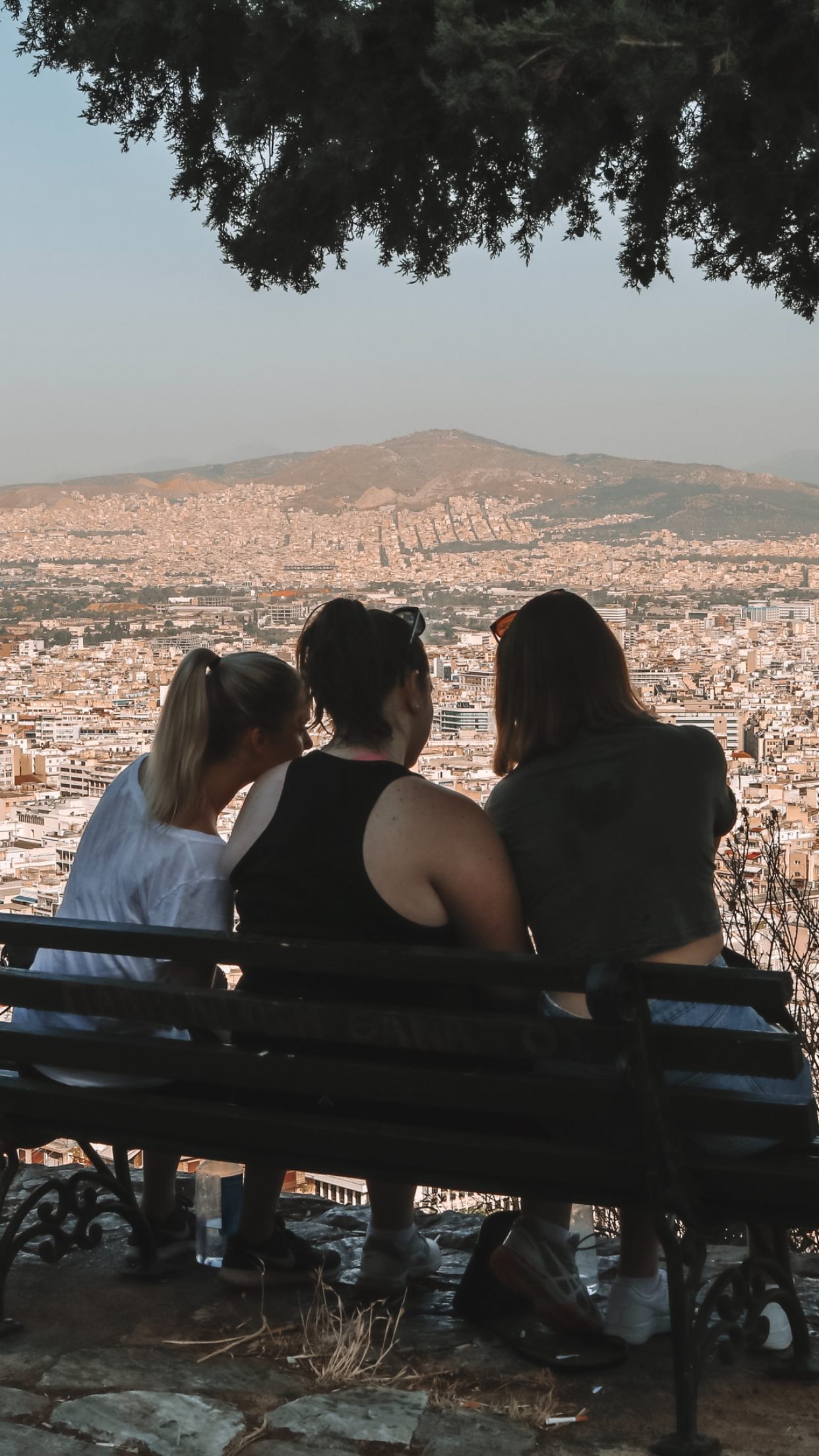 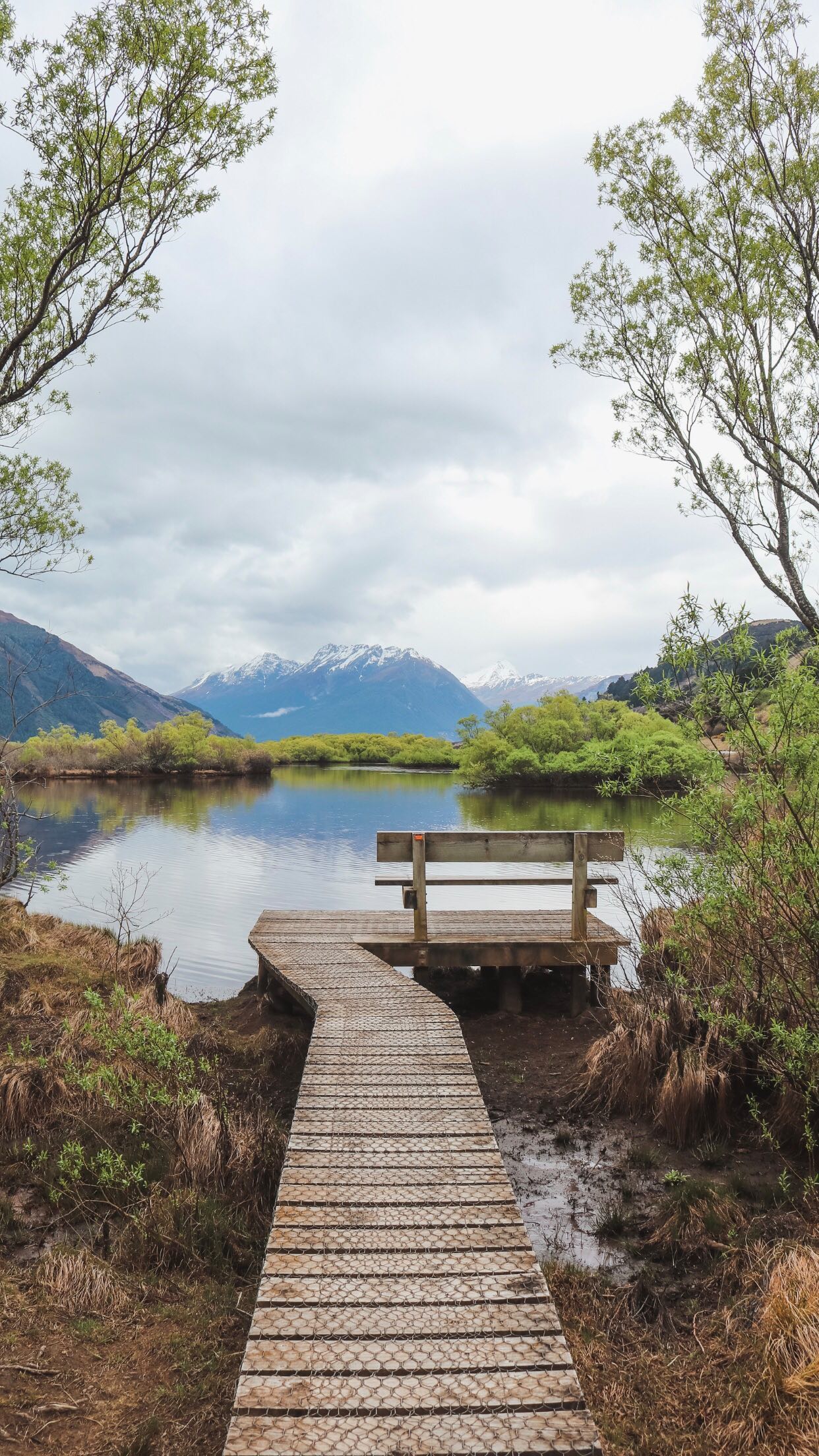 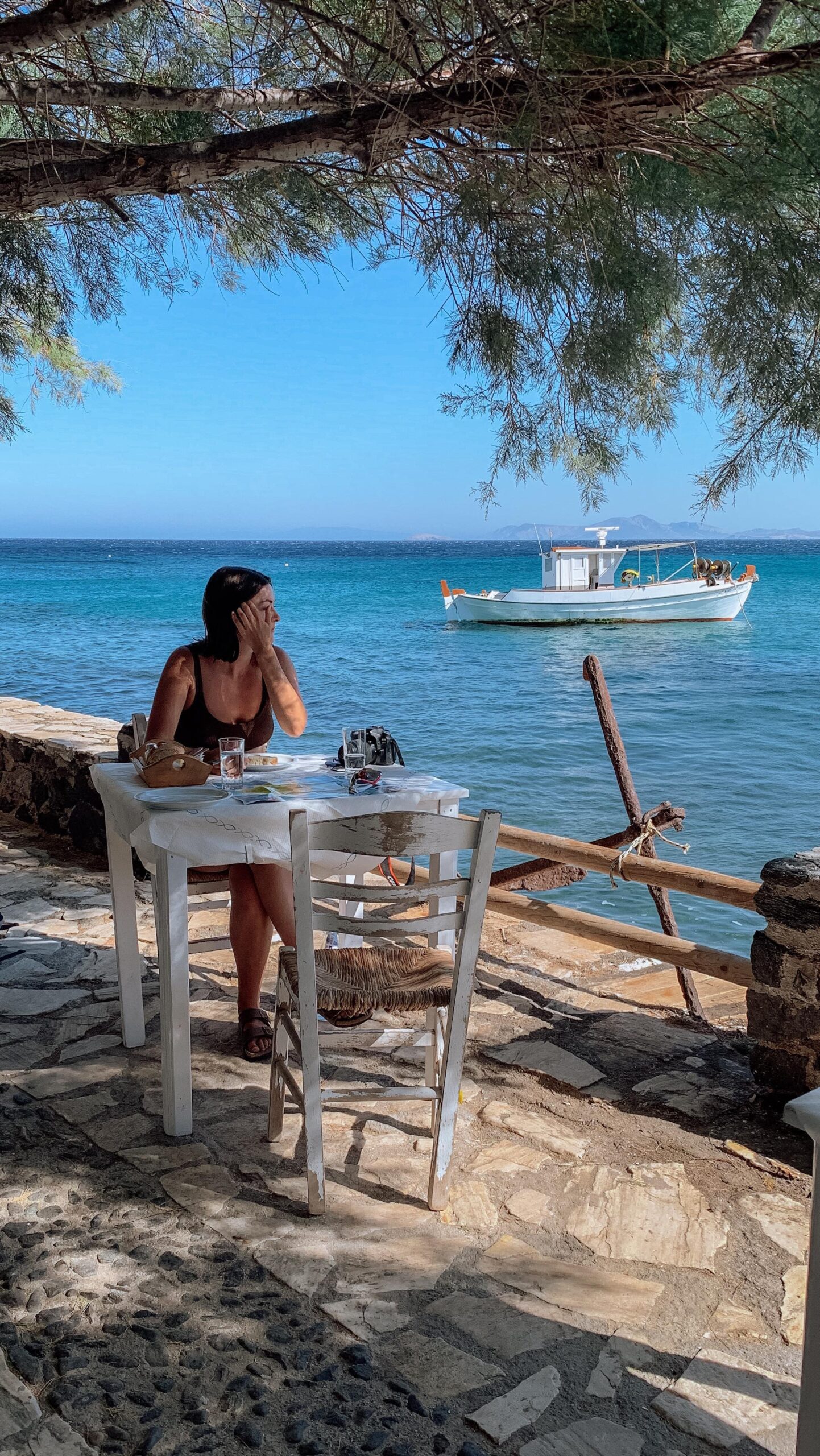 holly_osullivan
•
Follow
I could & will continue to eat Greek food literally every day of my life 🇬🇷✨ what’s your fave??
View on Instagram |
2/6

holly_osullivan
•
Follow
The architecture in Malaga was probably my favourite part 😍 can you see the French influence? 🇫🇷
View on Instagram |
6/6