England has some of the BEST TV shows of all time.
Summing them up into just 10 was an arduous task, but here they are…

A film I watched with the family growing up (and my sister’s favourite), Doctor Who popped back up on the radar when Christopher Eccleston returned as the Doctor in 2005. A classic science-fiction with a cult following, the Doctor is a Time Lord, a time-travelling scientist who makes his way around in the TARDIS, a machine that is bigger on the inside, and that once changed appearance to blend into it’s surroundings, stuck to being and old-school police box. The Doctor makes his way around the galaxy, sometimes regenerating to actors like David Tennant, Matt Smith and Peter Capaldi, along with his companions solving mysteries all around space.

Perfect for teens and young adults (but not around the parents), Skins is an UK TV series that follows the lives of a group of teenagers living in Bristol. The teens are trying to grow up and find happiness despite their questionable upbringings and authority figures. With controversial subjects such as substance abuse, sexuality, teenage pregnancy, personality/eating disorders, and mental illness it has an addictive following. Following teens through two years of sixth form, the entire cast is replaced every two seasons once the characters leave school.

A hilarious British sitcom, the Inbetweeners takes you back to those painful high school days with some cringe-worthy humour. The show follows four friends and their antics, and their sad attempts to navigate the social scene. (There are also two Inbetweener movies following the TV series).

So, I couldn’t find a trailer, but here’s a little insight into the first series.

A show with a HUGE cult following, despite the small amount of episodes, this show brought Benedict Cumberbatch into the Hollywood scene. A modern take on the duo of Sherlock Holmes and John Watson, they work to solve crimes on cases that are beyond the reach of the authorities (but not always with permission).

Often overlooked in my opinion, yet so highly rated, Misfits is about a group of young offenders who begin their community service only to be welcomed by a lightning storm. When they are all struck, they begin to develop superpowers and despite having nothing in common, they come together to try and figure out what to do with their powers – all while dealing with the realities of teenage life.

The Hannah Montana of Call Girls, Billie Piper stars as Hannah, a 27-year old who has her parents and friends believing that she’s a legal secretary, when really she entertained clients of an exclusive London escort service as Belle. This show follows her double life and the struggles of keeping her secret.

From Oscar winning writer Julian Fellowes, and set in 1912, with the sinking of the Titanic, this British drama follows the lives of the Crawley family and it’s servants in their Georgian country house.

Whether the animated version (returned 2015), or the live action show with Rowan Atkinson, Mr. Bean is about a man who just finds life difficult. Despite being a grown adult, he finds the simplest tasks challenging.

“This fast-paced and stunt-filled motor show tests whether cars, both mundane and extraordinary, live up to their manufacturers’ claims. The long-running show travels to locations around the world, performing extreme stunts and challenges to see what the featured cars are capable of doing.”

This show is about the comedic adventures of a three-man IT team who work with as little social contact as possible within a large corporation.

“Have you tried turning it off and on again?”

What would you watch while in England? 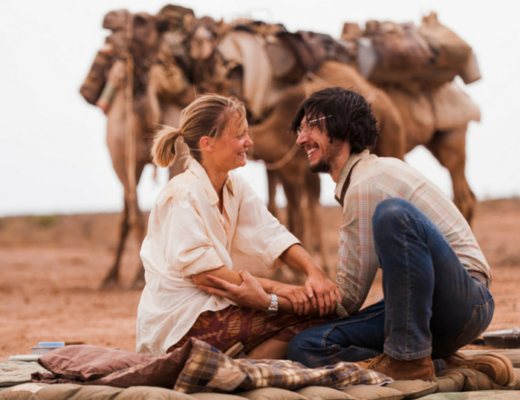 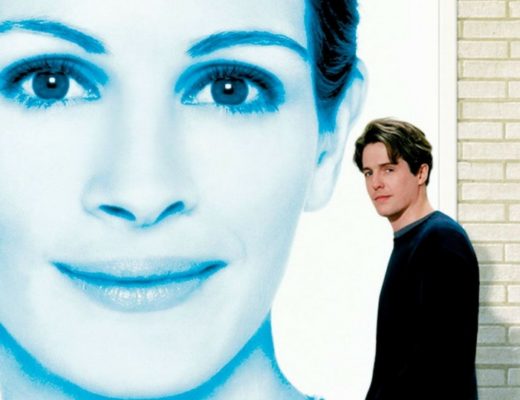 10 BEST MOVIES TO TAKE TO LONDON