This is pretty much the first definition that comes up in google, and it often creates a misconception that introverts hate being around people, which isn’t true – though often portrayed as shy and anti-social people, introverts actually become quickly over-stimulated after interacting with too many people and lose energy in social situations. Extroverts however, gain energy from social interactions.

As an introvert, it often becomes confusing reading such quotes as ‘A journey is best measured in friends, rather than miles.” because usually when I travel, I don’t really seek people out. Sure I’m happy enough when interesting people stumble across my path but more often than not I’m content exploring a new destination all by myself.

So when people ask me how I can travel solo, now you know why.

"The more you know who you are and what you want, the less you let things upset you."

My first trip overseas, many people told me never to turn down an invitation, and it made me kind of confused – if I didn’t want to I shouldn’t have to, but then would I regret it?

You shouldn’t feel pressured to hang out with people just because you’ve been told that the friends you make overseas are the ones you keep forever – just go with your gut.

By pre-booking your seats for flights you’re able to make sure you can get a seat that you are comfortable in – me myself, love the window seat as I can lean on the wall and have a little space that’s mine. Others prefer the aisle seat so that they can get up and walk around whenever they like without having to ask anyone to move. It’s up to you.

Similarly to ordering room service, going to a grocery store and buying supplies allows you to make up your own meals in the comfort of your hotel room.

By planning ahead your giving yourself less responsibility to deal with in the morning. Waking up to the confrontation of having to figure out travel, transport, bookings, etc. can easily ruin a day of travel.

Though I like to fill in all of my time overseas with exploring, sometimes you just need to give yourself a moment – whether it’s some time to get some sleep and wake up to an easy breakfast, or just a short while sitting in front of your computer, it’s better to feel refreshed before heading back out. 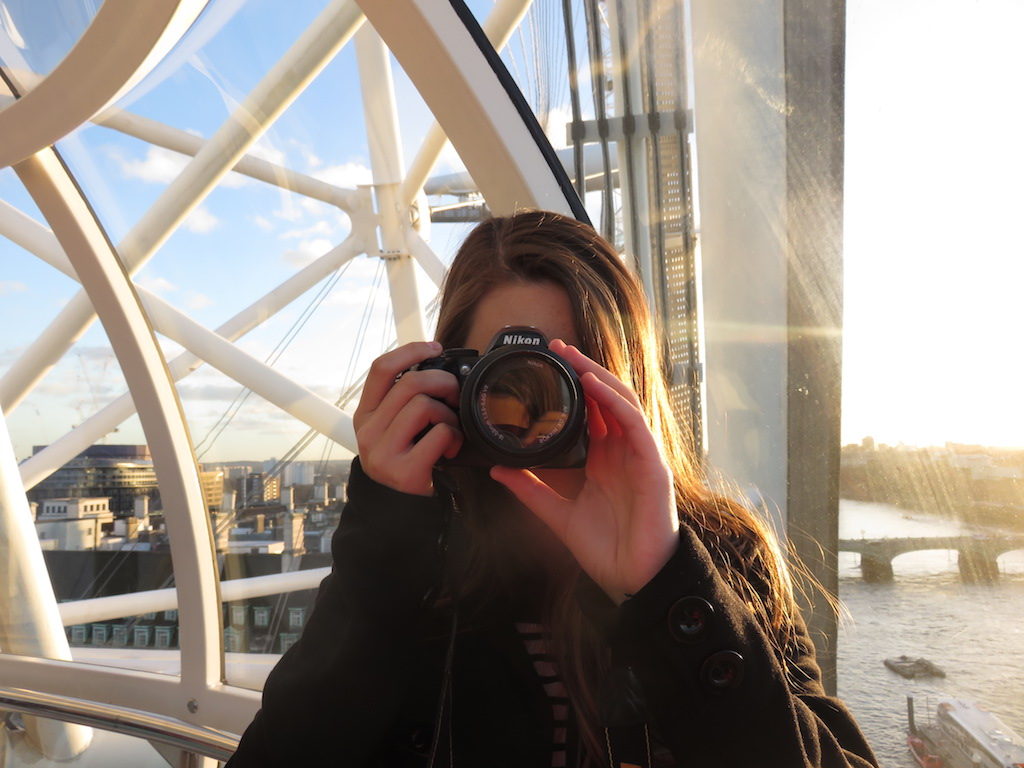 This was something I did myself anyway, just because I find that sometimes I get too tired, but no matter how much anyone loves to travel, it can be draining, so sometimes taking an extra day off work just to re-accustom to your surroundings and any time differences can make you feel all the more refreshed – as well as this you’re able to catch up on some sleep, finish unpacking, and settle back into the usual routine.

Some people say that travelling with your friends is the best way to travel, but sometimes people are just terrible travellers – some plan nothing, some make no effort, some have no desire to explore and sometimes there’s just personality clashes. Sometimes you have to stick with the ones that you know love to travel – though as an introvert, you don’t want this to be someone who’s going to be physically draining. You should pick someone that you know you can sit in silence with, someone who understands the desire to not talk ALL the time, and not have something going on at every second. I’d never noticed this issue until recently, as the only travel I’d done with friends was camping, which pretty much consisted of day drinking and sleeping in – so there wasn’t really an issue there – when it comes to actual travel, sometimes you forget how full on some people can be when you are around them 24/7 and it becomes daunting – then you can find that you’re spending too much of the trip trying to take in a moment of silence and you miss the experience.

We’ve all done it, sometimes when confronted with social situations, you just have ‘fake it till you make it’ as they say, if you’re not in the mood to actually chat to someone. Slap on a smile, make small talk, and bare through it until the conversation eventually dies down.

The great thing about day tours is that you’re stuck with the same group of people, it’s not a parade of new people to confront and greet. Sometimes you barely even have to say hello to your fellow travellers, just a polite nod on occasion – by going on a group tour your not confined to having to plan your entire trip yourself, you can just go along getting educated on new destinations. 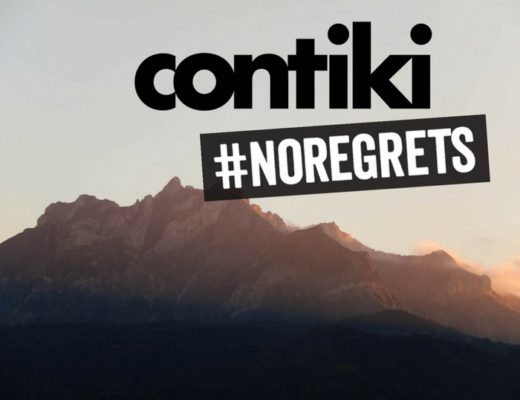 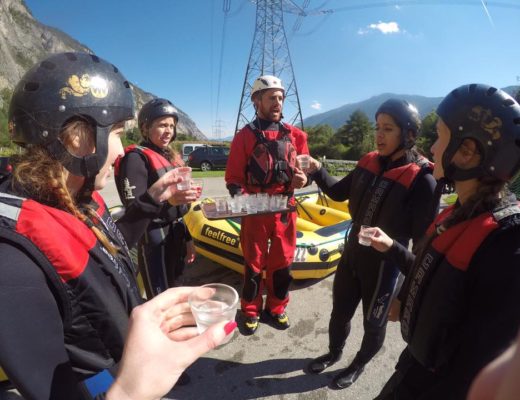 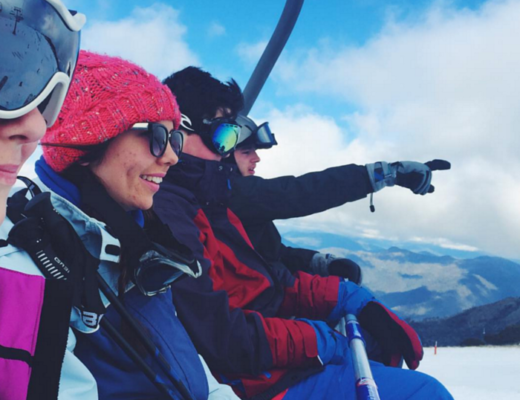