One of the best ways to get you excited for a trip to the UK is to watch a collection of some of the worlds best rom coms – Most of these most featuring the floppy-haired king, Hugh Grant – and we’re not mad about that!

While there are so many movies that could be put together for this list, but I’ve brought it down to some of my favourites…. Here’s 10 iconic rom coms set in and around London!

An English icon, Notting Hill brought us the story of a celebrity meeting a small-town Englishman and how their worlds collide. The film stars Hugh Grant (of course) and Julia Roberts all set in the picturesque Notting Hill in West London.

Dexter and Emma decide to meet every year on 15 July and see where they stand in life. Over a period of 18 years, they feel that they have more to share in common than the people around them.

This will forever be the scene I play in my head while landing in any airport, ever. You know the scene. Love Actually shares the joy of multiple storylines over the Christmas period. It’s the ultimate Christmas movie!

While this film isn’t quite set in London, we see a lot of the quaint Cotswolds which is just a 2hours journey away. The Holiday features many big Hollywood names and follow the story of two women who decide to trade houses in America and the UK for a holiday overseas. We then watch their journey as they discover their love for their new “homes”.

Four Weddings and a Funeral 1994

Charles, a good-natured young introvert, tries to discover his true love as he attends the wedding of four of his friends and a funeral.

This film follows the story of an out-of-form tennis player who gets a chance to play in the Wimbledon tournament. He finds that his game improves significantly after he comes across an upcoming player…

Nat and Josh are a happy couple with a lot of differences. This makes the family and friends predict that their marriage won’t last.

The source of many English movie references, Bridget a single woman writes a diary focusing on how she wants to change her life. However she then finds herself torn between two men, which completely throws her through a loop. I mean, if I had to choose between Hugh Grant and Colin Firth I’d probably be thrown too!

Probably my favourite rom-com, About Time is about an Englishman named Tim, who discovers he possesses a special gift.

Like all the men in his family, he has the power to travel in time. With the advice of his father, he uses his special ability to pursue his romantic interest…

This film is set in both London and Cornwall.

The president’s daughter, fed up of being tailed by the Secret Service, runs away to England. She meets a charming boy along the way, but there is more to him than it seems…

What English rom com would you watch?? 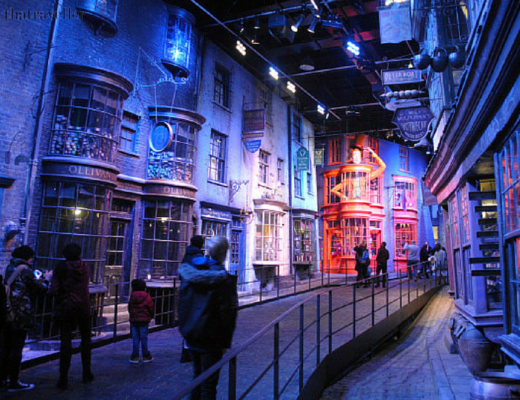 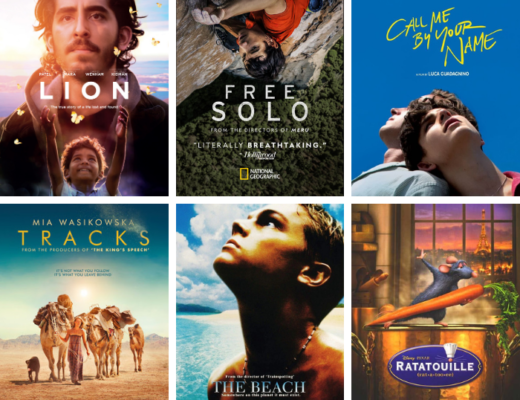 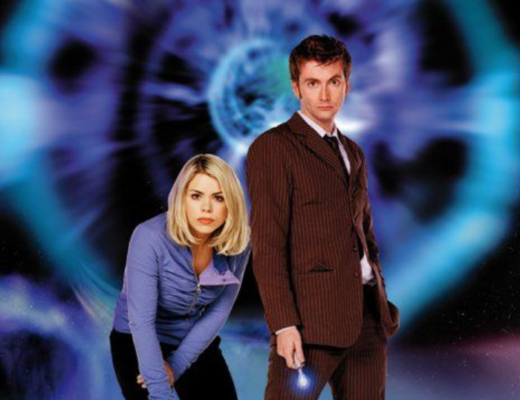